De Rotterdam has again won a prestigious, international award. The Council on Tall Buildings and Urban Habitat (CTBUH) award for Best tall building in Europe. TGM has contributed on facade cladding and facade consulting  for this remarkable building, which was designed by OMA/Rem Koolhaas.

Upon completion De Rotterdam became the largest building in the Netherlands, at 150 meters’ height and 162,000 square meters of area. Its mass is broken down by three interconnected mixed-use towers, accommodating offices, apartments, a hotel, conference facilities, shops, restaurants, and cafes.

De Rotterdam is an exercise in formal interpretation that is at once reminiscent of an imported mid-century American skyscraper, but epitomizes the off-center experimentalism of modern Dutch art of the foregoing century. The nighttime twinkling of the lights indicating different programs throughout the day lends dynamism and contributes to the humanization of the monoliths. 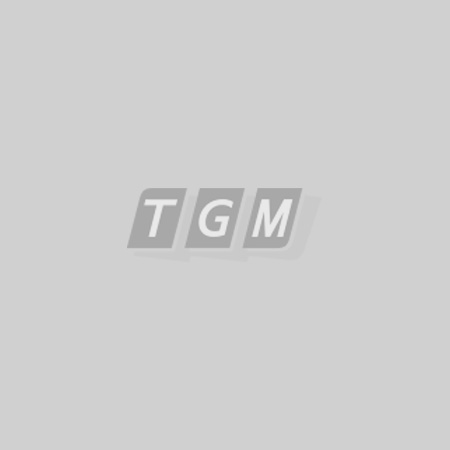 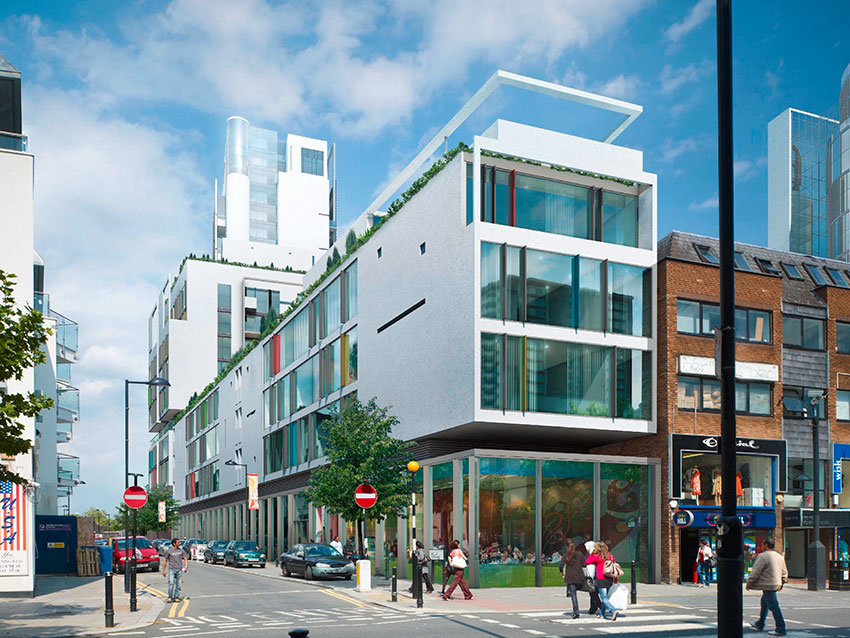 We are proud to announce that TGM Façades UK Ltd. and Telford Homes Plc. have signed a letter of intent for the project City North. At the customer's request, TGM...

After graduating from previous business certificates we may add "SBD Third Party Certification" to our list! The certificate, specifically for the British market, was developed by the Assocation of Chief...